Do you know how sometimes many companies’ websites crash or can’t be opened? There are several reasons behind sites crash. One of the reasons could be malicious attacks over websites by attackers. Just like that, a piece of news came from Denmark that due to DDoS Attacks, Denmark’s Central Bank and a count of 7 private bank websites crashed.

Due to this attack, users weren’t able to access the websites.

Not only the central bank’s website was affected, but the IT Solution Organization (Bankdata) responsible for providing offers to the financial industry was also got victimized by a DDoS Attack. 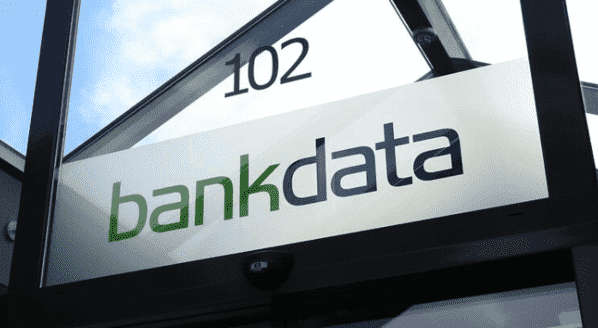 Before going too deep, let’s discuss what DDoS Attack is and how it affects our websites.

It’s a kind of attack that is used to make disturbances in offering services to users via websites. DDoS is also known as Distributed Denial of Service Attack. It attempts to make online services unavailable by inviting huge traffic from multiple sources to the website.

Such attacks are often large-scale means targeting a huge community. Moreover, these can target

During these attacks, adversaries share a large number of requests to potential resources to saturate their network bandwidth/ resources. It loads the server to slow down rapidly/ even crash. That makes it unavailable for authorized users. The main goal in this could be monetary profit/ ransom demands/ disruption & destruction.

What are the conditions now?

A spokesperson for the central bank – the website was running, as usual, this Tuesday afternoon. The attack didn’t put an attack on the bank’s other assets/ daily operations.

7 Private Banks’ websites were impacted and weren’t accessible. Denmarks 2 largest banks, (1) Jyske Bank and (2) Sydbank, were included in the list of impacted. 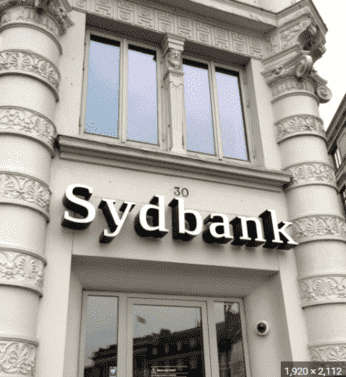 It posted on its Facebook Page that there’s been a restriction on Tuesday on its websites. 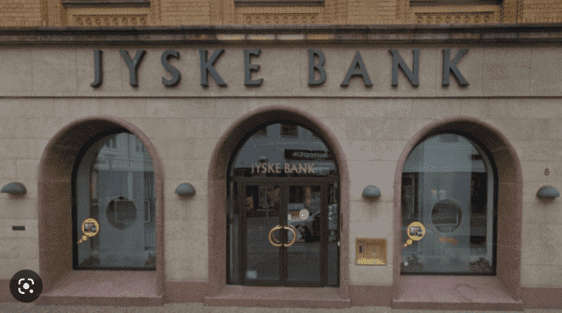 The spokesperson ensured some clients had experienced issues surfing the website on Tuesday.

Relief at the End

All potential websites, involving National Bank’s website, got restored & made available online for the users.

Nearly $8 Million Worth assets stolen from BitKeep Apps. How?